Home News Less than three weeks until the EU Elections: Vote for health!

Less than three weeks until the EU Elections: Vote for health!

Use your vote in the upcoming local & EU Elections!

There is power in the MS community. Everyday MS allies support one another, work to improve the lives of people with MS, empower people to live the lives of their choice and deal with the challenges together. 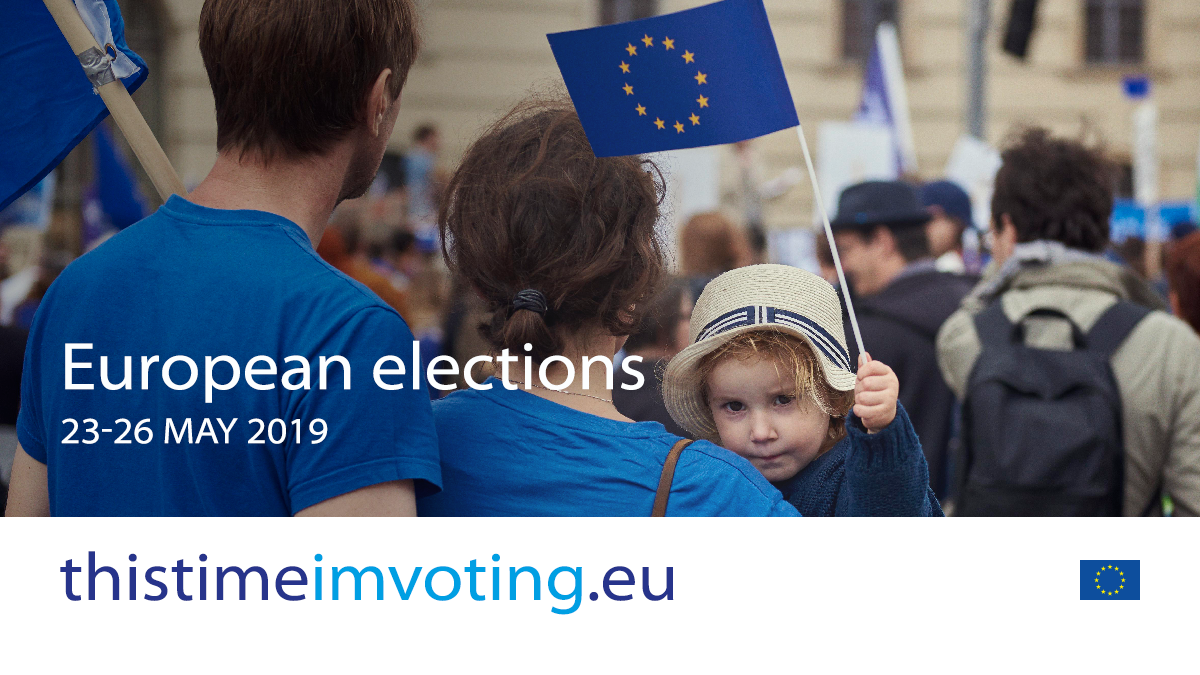 From 23rd-26th May, people across Europe will be voting for their national representatives.

More than 700 people are running for election across Europe to represent YOU. They know how influential the European Parliament is.
You have the power to put healthcare and improving the lives of people with MS on their agenda before the election and afterwards during their mandate.

Those elected to the European Parliament will play a role in developing legislation that affects every aspect of the lives of people living in Europe. More than 70% of people in Europe put healthcare as a priority. But healthcare is low on the priority list of MEPs. When they are elected, we want to make sure health stays part of their priorities while in Parliament.

Here is a list of candidates running for your vote next month. Click here, select your country and send the candidates a message about the importance of health policy:

We call on the political leaders of the EU, Members of the European Parliament and the future Commission, to ensure health is an EU policy priority and that patients’ rights are implemented across the EU, by taking concrete action on the issues that matter most to patients.

More information on how your vote influences health policy in your country is available on the EPF #europeforpatients website.

The European Patients Forum recently released their Elections Manifesto 2019. Advocate in the coming months, speak out about the issues that matter to you and others with MS in Europe. Your activity is vital to highlighting the issues, solving the problems and making life better for people with MS in the EU.

“Patients see and feel the benefits from having a strong, co-ordinated European health policy and political leadership and support. Patients’ advocacy in the European elections is crucial to drive positive change” EPF Election Manifesto

The five areas in the manifesto are:

1) Accessing the healthcare we need without discrimination;

3) Driving the development of digital health;

4) Being a partner in research; 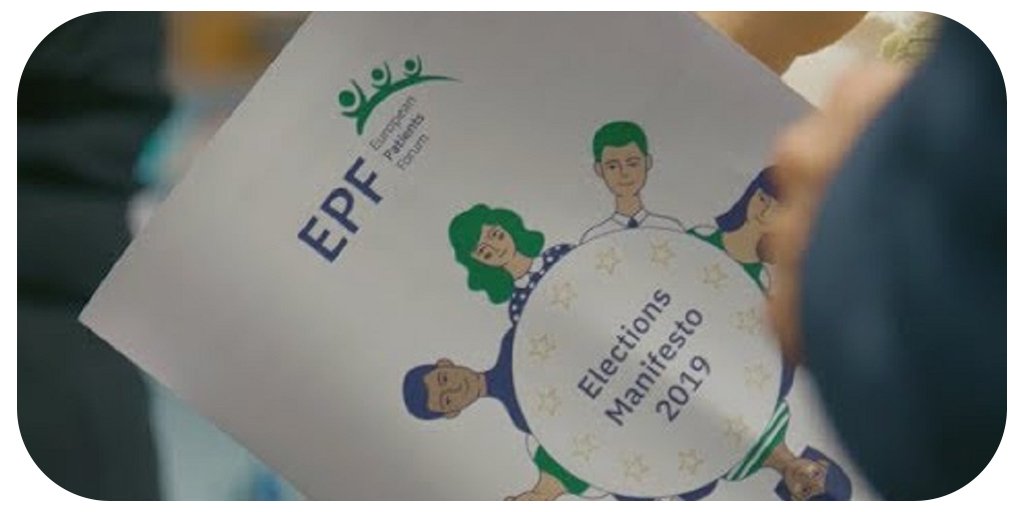 Government works well when it works for the people. This includes your local community leaders, councils, state bodies and in May, the Members of European Parliament. There is much negativity about civic engagement, anti-EU sentiment but this is just discourse. The reality is that being engaged and empowered, people with MS can take the issues important to them and use their vote in May to disrupt and reframe the issues.

In case of any additional question or doubt please contact emma.rogan@emsp.org 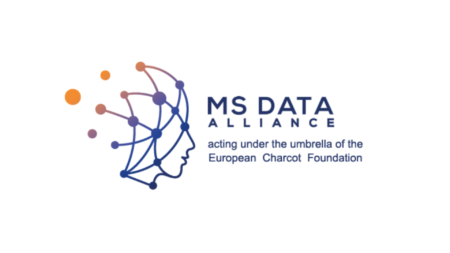 How to set up a Multiple Sclerosis Registry? MSDA Academy Webinar Series 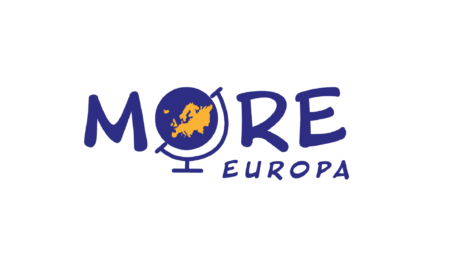