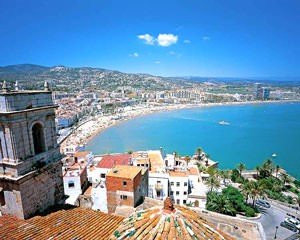 Many European countries experience scorching temperatures in the summer. When temperatures during this season rise like an erupting volcano, discomfort also rises. I am sure that there are a lot of people with MS who can relate. The impact of heat is hard to describe, especially at times when it overpowers your body. In fact, it is almost like fatigue, but on a larger scale. It causes lack of interest in almost everything, including a lack of concentration and of co-ordination. Its symptoms are a mixture between extreme tiredness and depression, and both physical as well as mental tasks are beyond our reach. Like a dog chasing its tail, we want to do things as usual but without the motivation to start them—simply because our body won’t let us. It is hard to believe that even the most mundane tasks are impossible to accomplish in the heat, especially if it comes suddenly, when least expect it. In my case, my diction is considerably affected as well.

I am British, and when I first came to Spain some 40 years ago, I enjoyed the sun – even sunbathing at length! Now I hide from it! I was diagnosed with MS in 1980, but it was towards the change of the century when I really noticed the difference. In the summer, my symptoms are exacerbated: for example, I normally use the wheelchair at home only when I get up. Whereas now I use it continuously and my walker is left aside because my balance, coordination and the strength in my legs are much worse, thus not letting me walk.

I try to keep as cool as possible and the air conditioning helps, but that has its disadvantages, in that it tends to concentrate on my shoulders, causing them to ache. I try to live a quiet life-style during the summer (because I cannot do anything else!) and I give up all my usual exercise from June to October: staying in my cool house, although I find that 45 mins in my pool during the cooler hours, is beneficial and helps my self-esteem. However, I find the simple action of going out after getting ready a real chore, even though I usually enjoy myself when I do go out. I also find that my appetite diminishes in the summer. Nevertheless, I try to keep myself hydrated and need a nap in the afternoon, to keep plodding on. Like drinking frequently, I also try to eat little and often, which helps, somewhat. I hope those who must put up with the heat have found their own way of compensating. Of course, I could migrate for these 4 months, but I doubt that my family would let me! And I wouldn’t be able to swim daily, either! 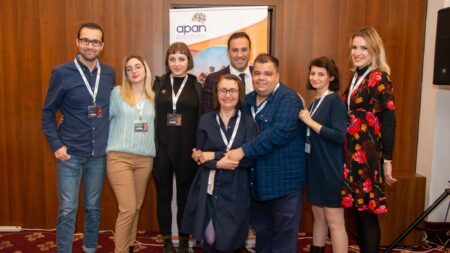