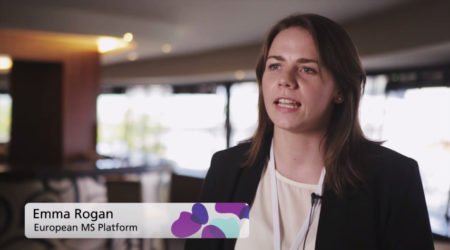 Believe and Achieve: Meaningful work for young people with MS

Currently, EMSP is inviting applications from young people with MS living in Belgium, the Czech Republic, France, Ireland, Switzerland and the United Kingdom. Other positions in other European countries may also become available in the near future.

As Project Coordinator and MS advocate Emma Rogan says, “people with MS are not asking for charity, but for opportunities”. EMSP and project partners are now offering this opportunity!

By mid-year 2015, EMSP had already made a number of 15 internship available across Europe. Five of the related position were occupied.

One of the first B&A interns, Anna Zaghi from Italy, shared her impressions on being involved in the project:

EMSP is fully aware that the majority of young people with MS want to work despite experiencing symptoms such as fatigue or cognition problems. In fact, 1,300 young people (18-35 years) living with MS in Europe recently completed (February-March 2014) an EMSP survey on employment – which showed a clear option towards working and contributing to society: 65% of the respondents are either employed or doing voluntary work. 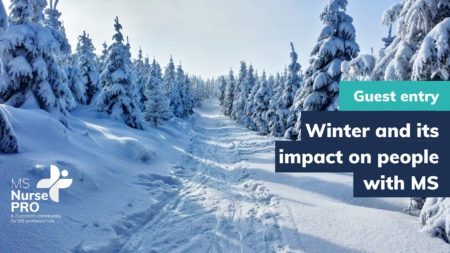 Winter and its impact on people with MS 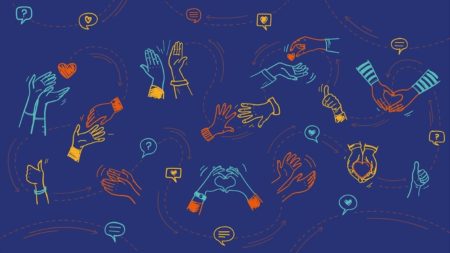